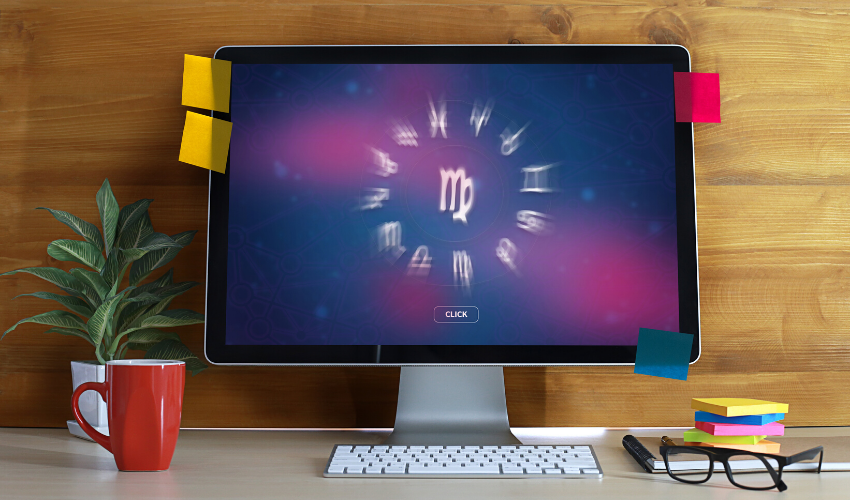 Digital marketing today vs digital marketing this time last year are different animals. It’s precisely because of its fickleness that many companies struggle to grapple with digital marketing. Truth be told, most of them don’t even know where to start. When we humans don’t understand something, we have a hardwired habit of accepting what we’re told without giving it too much thought. Often, we revert to a jejune state, going along with unsubstantiated (even logic-defying) claims. For instance, assuming you’re not a rocket scientist, if someone were to tell you that thrust produced by the rocket engines must be less than the forces slowing the rocket down, you’d probably have no reason to question them. But for companies that aren’t digitally literate, their readiness to question will help them to sift the gossip from the gospel. A good starting point is to challenge some digital marketing clichés. So, without further ado, let’s bust some marketing myths.

Ironically, while KPIs are designed to simplify marketing, they often add to the confusion. Many marketing “gurus” indulge in fancy-schmancy metrics, throwing them around with reckless abandon. Companies, being none the wiser, often nod along with this patter. The trouble here is that companies start believing that all metrics are directly linked to profit. A classic example is traffic. Traffic is a good thing (five words I thought I’d never type). It means people are at least interested. While interest can flatter, it may not be enough to seal the deal. Let’s put it this way. You can have the busiest shop in the mall, but if nobody is buying, it might as well be empty. And when it comes to traffic, quality trounces quantity every time. So, ditch the numbers and focus on your customers’ journey from landing page to checkout.

Digital marketing only works for younger, more innovative industries – that old canard has had its day. That said, some traditional businesses still need convincing. In reality, whether you’re in AI or pest control (or AI pest control which is apparently a thing), all businesses can harness the benefits of digital marketing. Take,for example, Charmin. A purveyor of toilet paper, this company has proved that digital marketing can give an edge to even the most mundane of products. In fact, the Charmin Twitter page has amassed a following of 84.5K followers with a combination of toilet innuendo and sassy clapback. What’s important to understand is that virtually any company can capitalise in the same way. And if you’re not doing it, you can bet that your competitors are.

Ensnared in the hype of social media, we tend to overlook the bog-standard digital marketing methods that paved the way for today’s players. This isn’t surprising. Email marketing has been around for decades - the first ever spam email was sent in 1978. It’s true that consumer culture has undergone a metamorphosis since then. People have become impervious to advertising material, prompting a shift towards content creation. It’s therefore logical to assume email marketing is out of touch with the modern consumer, right? Wrong. Actually, email marketing is anything but obsolete. While it may not be the most innovative strategy on the block, statistics show that it pays to go back to basics. Just think, the engagement rate for Facebook, Instagram and Twitter is sub 0.6%. The equivalent average open rate for email is a staggering 22.86%, with a click-through rate of 3.71%. It could be argued that a growing scepticism among consumers actually works in email’s favour. This is probably because it is permission-based and, unlike unsolicited social media ads, email is one of the few aspects of their online lives that consumers can control.

When we think of the biggest players in social media marketing, B2Cs usually spring to mind. This is because social media marketing as we know it is a way for businesses to connect with customers. For B2Bs, it’s not so straightforward. When was the time you saw a telecommunications company posting killer content on Instagram? Many B2Bs think that for them, digital marketing begins and ends with SEO and that social media isn’t worth investing in. However, even if B2Bs lag behind B2Cs on social, this is not to say they don’t have a place there. To find their place, they simply need to think outside the box. A shining example of a B2B company with serious social media prowess is Novartis, a Swiss pharmaceutical company. They use their Instagram to share patient stories, to educate people about disease, and to engage with their followers. By focusing on content, rather than flogging product, they have built a powerful online presence and shaped their brand image. In terms of scale, this alternative approach has earned them an impressive 62k followers on Instagram, and 264k on Twitter. B2B companies can look and learn from Novartis’ ingenuity.

Let’s debunk: It’s been a rough few years for the once unassailable Facebook. In the wake of a highly publicised data scandal, the press has not been kind to the social network colossus, which has suffered significant reputational damage. To make matters worse, it seems that Facebook is being nudged out of the limelight by a slew of younger, more creative offerings (I call them whippersn-apps) like TikTok. Despite its hardships, however, Facebook remains alive and kicking. In fact, it still generates the most solid returns of all the social platforms, with over 2.45 billion monthly active users today. Depending on their target customer, the dramatic shift in Facebook’s key demographic may give cause for concern. Today, 62% of online seniors aged 65+ are on Facebook. Meanwhile, the number of active US teenagers has decreased from a whopping 71% to 51% since 2015. Marketers must follow these trends closely to ensure they are targeting audiences accurately.

Lots of businesses see blogging as a waste of time. Don’t fall victim to this fallacy. Granted, decent blogs take time and effort and there’s a growing appetite for visual content. Moreover, the blogging world is competitive – currently there are around 440 billion blogs floating in the cloud. But it’s also true that blogs are fast becoming one of the most powerful content mediums for inbound marketing. Statistics show that companies that prioritize blogging are 13x more likely to have a positive ROI on their efforts. It’s important, however, that businesses blog with a purpose. Never blog for the sake of blogging. The best payoff is achieved through a combination of quality content, regular posting and the use of SEO.