Choosing Among Native, Web and Hybrid Apps. What’s the Difference? 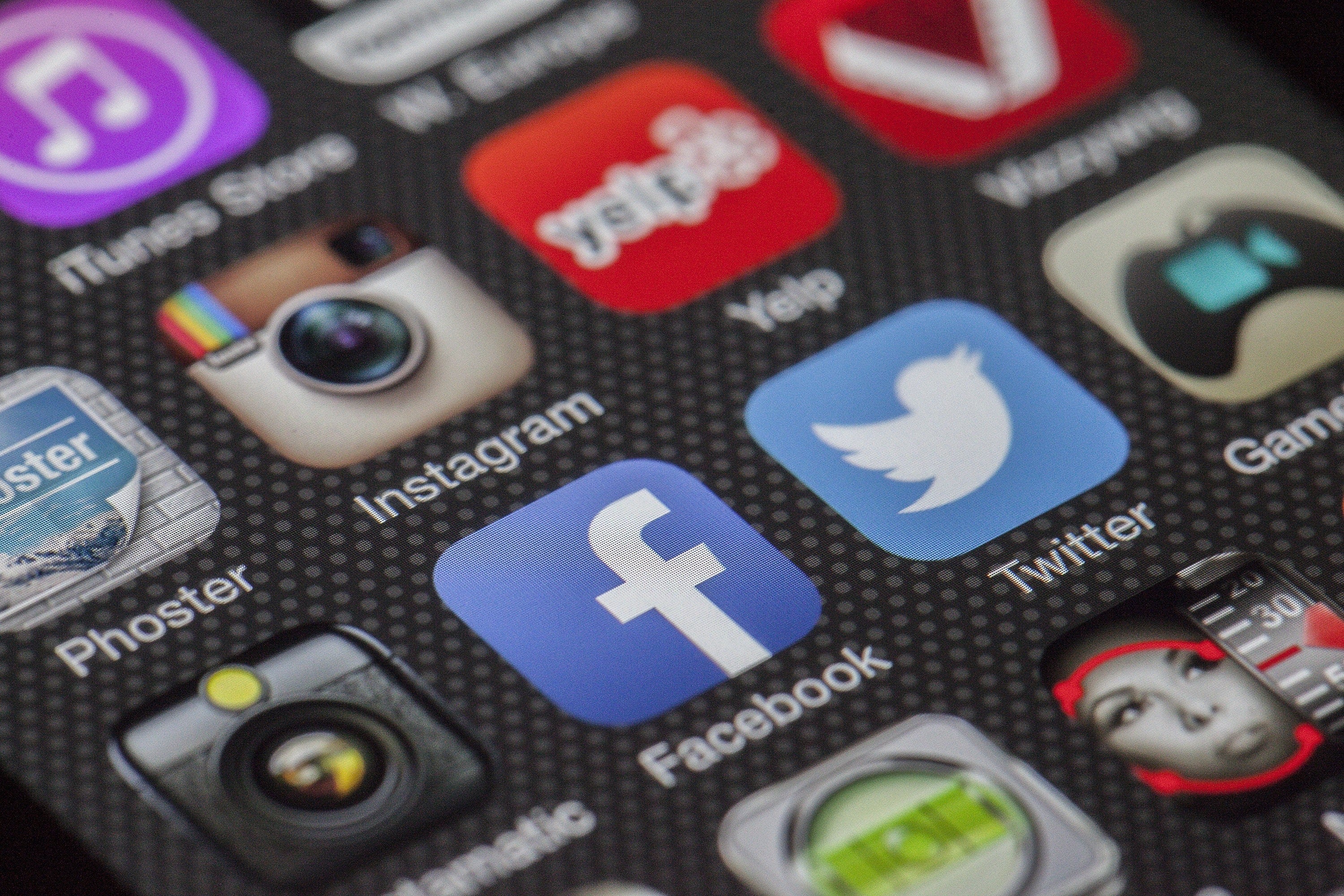 Choosing Among Native, Web and Hybrid Apps. What’s the Difference?

2018 marks the 10th anniversary of the app ecosystem that we recognise today. It is estimated that there are 12 million mobile app developers worldwide. As smart phones become more affordable, apps have also become ubiquitous. Android leads the pack with almost 6 million developers creating apps for the Playstore while almost 3 million are focusing on the Apple Appstore.

Many small businesses are still reluctant to embrace mobile. They have already invested on a website and are satisfied with the current amount of traffic. But because of the tectonic shift in the digital space, failing to adapt to a mobile market may not only mean missed opportunities, but can also spell the future demise of their business.

To stay competitive, you must keep abreast of your customer online preferences and behavior. Apps can play a major role in improving customer engagement, facilitating payments, fostering loyalty and boosting the bottom line. When deciding to create an app for your business, there are three main approaches to consider: native, web, or hybrid approach. Each has its own benefits depending on your business objectives and resources. Here is a lowdown on these different types of app:

Native apps are quicker and more responsive. They are referred to as “native” since they were made for a specific platform such as Apple IOS or Android. They are made using the Software Development Kits (SDK) for a certain framework, hardware platform or operating system. Since they are optimized to the device’s operating system, they can have full access to the gadget’s capabilities including the camera, mic, GPS, etc. without dealing with complexity of native plugins. It can also store data that can be accessed offline. Because of the better responsiveness, it is best for graphical applications, HD games, and intensive animation applications. Since native apps are more stable and reliable, users report a better user experience and spend more time utilising them other types of apps.

One drawback is that each platform requires the development of apps using a specific coding language. This entails different skill sets from app development team which can add to the cost. Each app store also has their own approval and publication process that can cause delays to the release of the app.

Web apps are basically websites that are configured to have the look and feel of real apps provided the device has a web browser. To “install” them, the user simply creates shortcut to their home screen. They are run by a browser and usually written in cross-platform technologies such as HTML, CSS and JavaScript, which are common coding languages. Because they are cross-platform ready, you do not need a team of developers that are well-versed in the Apple IOS or Android platforms. This makes creating them significantly less expensive. Compared to native apps, web apps also easier to distribute. You have more freedom in designing them and are not bound by the rules imposed by Google or Apple. They are more convenient to maintain and update especially when you want to keep adding novel features

However, they require internet access and the quality of their performance are dependent om the wifi speed or strength of the cell signal. They also have limited graphic ability and low device integration. They cannot access certain phones features such as the mic or camera. Touch gestures are not always responsive and can have a noticeable “lag”, which can affect negatively affect user experience.

Hybrid apps combine beneficial features of the native app and web app technologies. The objective of creating a hybrid app is to provide the experience of native app while keeping the simplicity of a web app. Some developers choose hybrid apps to conveniently integrate device features such as GPS, camera or push notifications. Since hybrid apps can be distributed through app stores, they have the added benefit of accessing the customer base of Apple and Google’s platforms. Because they are still essentially web apps, they are cheaper to develop but may require experts that have more specialized knowledge of the different interfaces and features of the phone. They also still fall short when it comes to a native app’s polished look and feel, graphical abilities and responsiveness.

Do you need help deciding which type of app is best for your business? Contact us for a free app development consultation – call 0418967352 or email [email protected]