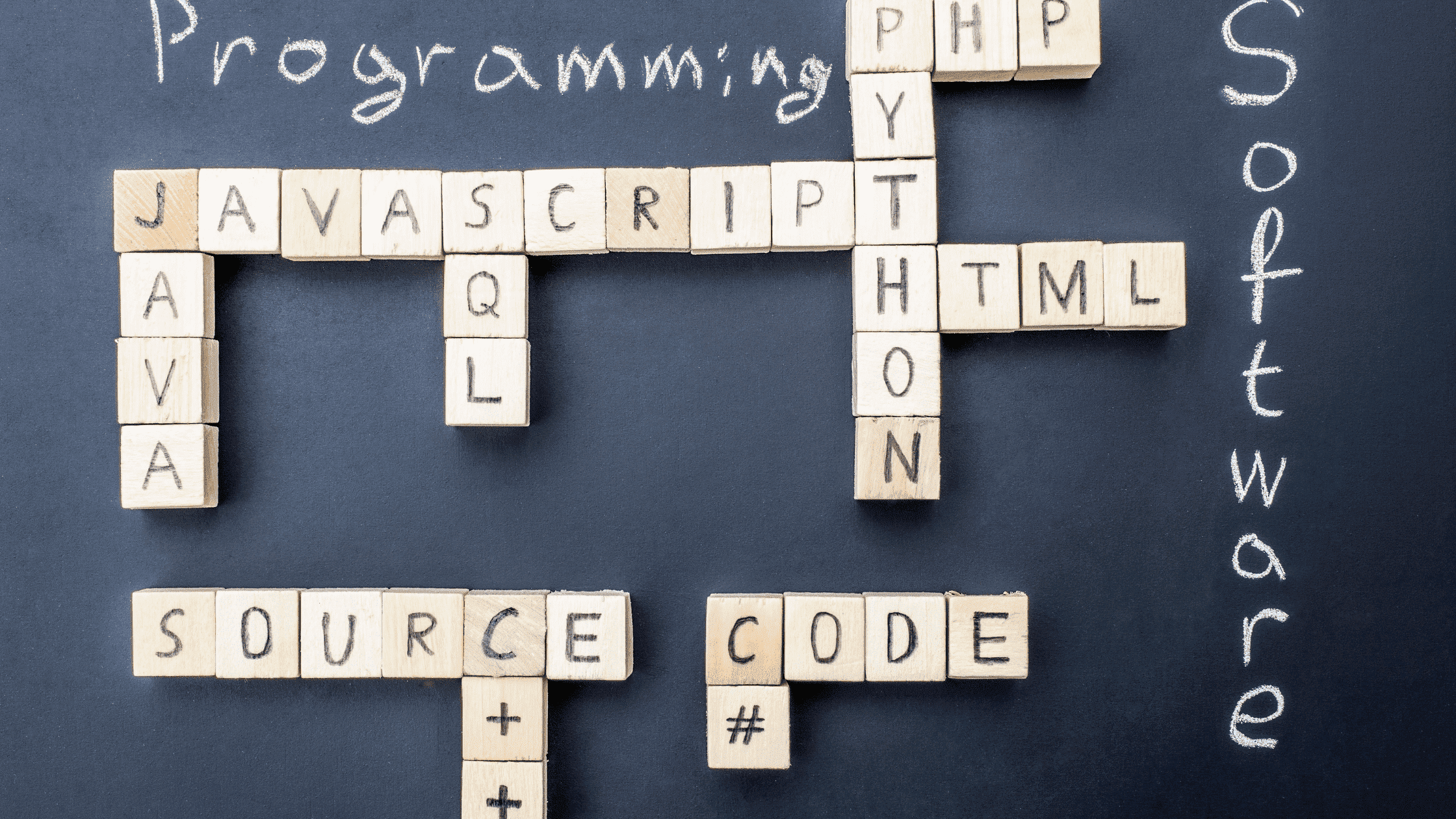 In the data-driven world of marketing, it has become standard procedure for marketers to be fluent in programming languages. This is because nowadays, it’s commonplace for everyday tasks to require a bit of coding. It’s simply more practical for marketers to be able to communicate effectively with their developer colleagues. By having these skills, marketers can also work more efficiently, as they will be able to do basic tasks that involve coding themselves, such as automating tasks in PPC campaigns.

Programming languages are the solid framework of mobile applications and e-commerce software. They are essentially a set of commands, instructions, and other syntax used to create a software program. There are various programming languages that are widely used in the digital world. Similarly to why we speak different languages, programming languages like Python, SQL and JavaScript were created in different countries, thus the words and the symbols used differ from one to another.

Elephant in the Boardroom has come up with the seven most important programming languages for marketers to learn in 2020. While some are more complex, others can be mastered within a few weeks. The more you learn, the easier it gets, as there tends to be lots of overlap between languages. Here’s our breakdown of each.

Java is a programming language that produces software for multiple platforms. When a programmer writes a Java application, the compiled code (known as bytecode) runs on most operating systems including Windows, Linux and Mac. Java was designed to have the look and feel of the C++ programming language, but is simpler to use and uses an object-oriented programming model. Java can be used to create complete applications that may run on a single computer or be distributed among servers and clients in a network.

C is one of the oldest and most commonly used languages in programming. It is comparatively easy to learn. This makes it a great introduction to the practice of coding. C is built for developing operating systems, application software, supercomputers and embedded systems.

Ruby is also relatively simple to pick up. People like Ruby because it can kick-start quickly projects thanks to its straightforward structure. It is mostly used for building web applications. However, it is a general-purpose language similar to Python, so it has many other applications like data analysis, prototyping, and proof of concepts. Ruby is the preferred programming language of start-up companies because of its web programming capabilities.

Python is another prevalent system with an easy-to-learn interface and readable structure and syntax. It is a free, open-source programming language with extensive support modules and community development, easy integration with web services, user-friendly data structures, and GUI-based desktop applications. Python is a popular programming language for machine learning and deep learning applications. Python-speaking programmers are usually in demand at bigger companies that regularly evaluate large volumes of data.

JavaScript is an object-oriented computer programming language commonly used to create interactive effects inside web browsers. This language is a must if you want to design interactive interfaces and ensure fluid communication on websites. JavaScript is also used to encompass animations, scripts, objects and communicative interfaces. Since it is a client-side language, the server is less loaded and the speed of the application is superior.

SQL stands for Structured Query Language. SQL is used to communicate with a database and is the standard language for relational database management systems. This language is not meant for development, but rather for interaction with the underlying database of an application. SQL is essential if you want to extract information from a large and complex directory of data. Because of its similarity to the English language, SQL is easily learned and, combined with other programming languages, ensures a high degree of competence.

PHP or “Hypertext Preprocessor” is a scripting language that helps people to make web pages more interactive by allowing them to perform more intelligent, complex tasks. PHP is a significant server-side

language because it is used via implementation in the HTML code, and because it is an open-source language. PHP works with data and therefore offers sophisticated web development and content management capabilities. A website programmed with PHP can have pages that are password protected.

If these programming languages are gibberish to you, allow us to translate. Elephant in the Boardroom is a renowned digital marketing agency dedicated to understanding your individual business needs and using creative and results-driven digital solutions to meet them. Talk to us today at www.elephantintheboardroom.com.au.