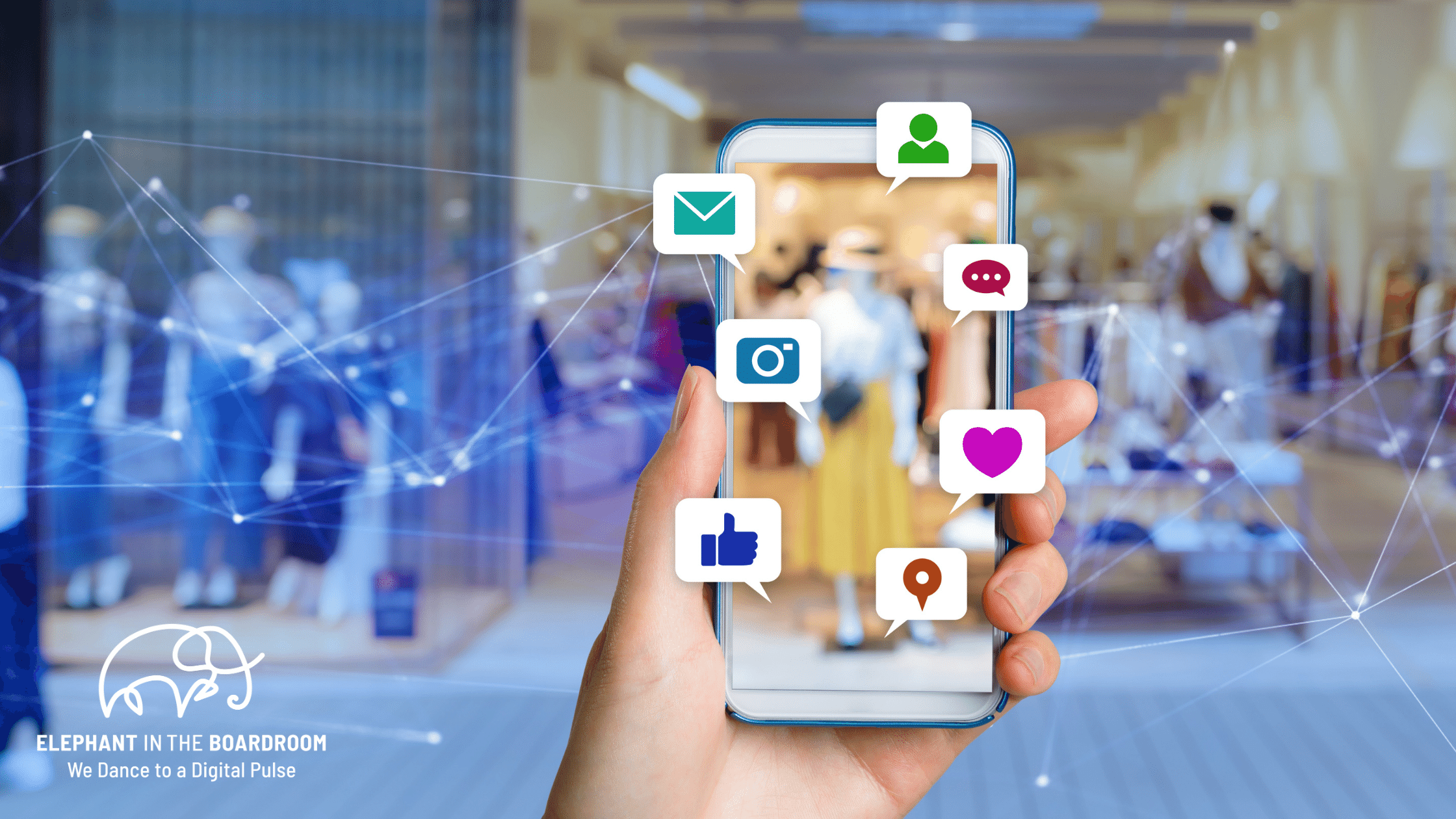 No matter how you spin it, last was a tough year for all. Every one of us has felt the impact of the global pandemic in our own way, and many of our lives will never be the same as a result. Last year was particularly hard on businesses, many of which were forced to shut their doors – and some for good. What it has taught us is the value of a strong online presence to rely on in these unprecedented circumstances. A digital strategy allowed many businesses to stay connected to their audiences when face-to-face interaction wasn’t an option. Social media, in particular, gave businesses a big advantage, not least because people were spending so much extra time scrolling while compelled to stay at home. Platforms like Instagram and Facebook were the perfect outlet to communicate with customers existing and prospective, sharing updates pertaining to trading, as well as fun, entertaining and relevant content to keep them engaged during the storm.

In response to this surge in usage, our favourite social media networks rolled out several upgrades and new features. Here’s a breakdown of the latest updates to all of your favourite apps, and what we can expect from each as we ease into 2021.

The once unassailable Facebook has been rocked by some data protection controversy in recent years. Regardless, it remains the most widely used social media platform globally with a userbase of a staggering 2.7 billion people. The integration of ecommerce is one of its most significant developments as of late. The Facebook shop feature has already been fully rolled out, allowing customers to browse products and prices without logging off and streamlining the online shopping experience.

Last year, Facebook announced its plans to merge Facebook and Instagram (which it acquired back in 2012) messages. This will allow cross-messaging between apps, and the social media giant also intends to add WhatsApp messages to the mix. We should expect to see these changes on our phones at some stage in 2021. This update is a key step in Facebook’s mission towards interconnectivity between its products and ultimate social media domination. It will almost certainly benefit businesses too, who will be able to run cross-platform ad campaigns as a result.

Instagram’s popularity has been steadily on the rise since first entering the scene. Today, a whopping 1 billion people use the app. Like Facebook, Instagram is diving further into the world of ecommerce, allowing users to shop directly on the platform.  Another recent feature unique to Instagram is reels. It’s no secret that reels were introduced in response to TikTok’s astonishing growth. While reels may not match TikTok’s functionality and sophistication, they’ve certainly found their niche and are particularly popular among influencers and those with a larger following.

Unlike its rivals, Twitter hasn’t made many ground breaking changes over the last few years. However, its offering remains unique, keeping uses up to date with news and current events and giving them instant access to information. This year, Twitter surprised us with its rollout of Fleets, a short-time feature aimed to replicate the success of stories, first popularised by Snapchat.  An option was also released in 2019 which allows users to follow specific topics, making the app much more user-friendly.

Snapchat today is popular mainly among younger audiences, and we expect it to thrive in this market throughout 2021. What sets this app apart is its AR functionality which is among the most sophisticated of all social media platforms. Snapchat is also set to enter the ecommerce scene, having already begun barcode scanning which provides product information instantly. In terms of entertainment updates, the Snap Originals feature invites more content developers and major players to create content within the app and boost engagement.

TikTok is a near ubiquitous phenomenon among generation Z, with over 1 billion users worldwide. Despite being banned in some countries for data protection reasons, TikTok’s surge in popularity isn’t showing any signs of slowing. Its concept feeds the growing appetite for content creation and consumption among today’s users in a fun and easy-to-use way. It also provides a lucrative marketing opportunity for many businesses, though there has been some controversy regarding its decision not to pay its top content creators. Like its competitors, there are plans to integrate ecommerce onto the platform looking forward. Since it has strong ties to the music industry and has partnered with well-known musicians to virtual stream their concerts, we expect to see more of this in 2021 – especially during pandemic life.

Each social media platform brings something different to the table. Consider your target audience and your objectives for the new year. How can social media serve you? Can you take advantage of any of the updates mentioned? Make 2021 the year you master your digital strategy and reap the benefits of a fully optimised online presence.

If you need some extra guidance to get you over the line, reach out to Elephant in the Boardroom. Our team of creatives are experts in content creation, website design and all other aspects of digital marketing. Elephant takes the time to understand your business and its unique objectives, and develop a tailored strategy together. Visit us today at www.elephantintheboardroom.com.au.